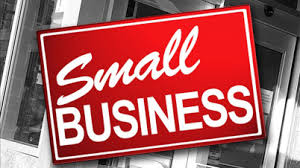 Here are some specific examples of small business that were impacted by the recent shutdown:

Now that the government is up and running again, small businesses can begin to recover from the losses they incurred during the shutdown. However, it may take some a very long time while others may never recoup their losses. In addition, there is the uncertainty factor. The deal that was hammered out only guarantees government funding through January 15, 2014 so many small business owners may be wondering if another shutdown is just around the corner.